Path from the Island of Creativity. Chapbook of poems for Frau Marlena's kindergarten class at Anneliese School in Laguna Beach.

Local History Poems (works in progress) - Poems about the history of places, now called Los Angeles and Orange County, that once were provinces of Spain and Mexico. Poems about Hispano villages in New Mexico and Southern Colorado.

Some Places (and Writing) I Love

No posts.
No posts.
Home
Subscribe to: Posts (Atom) 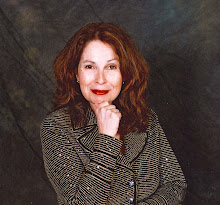 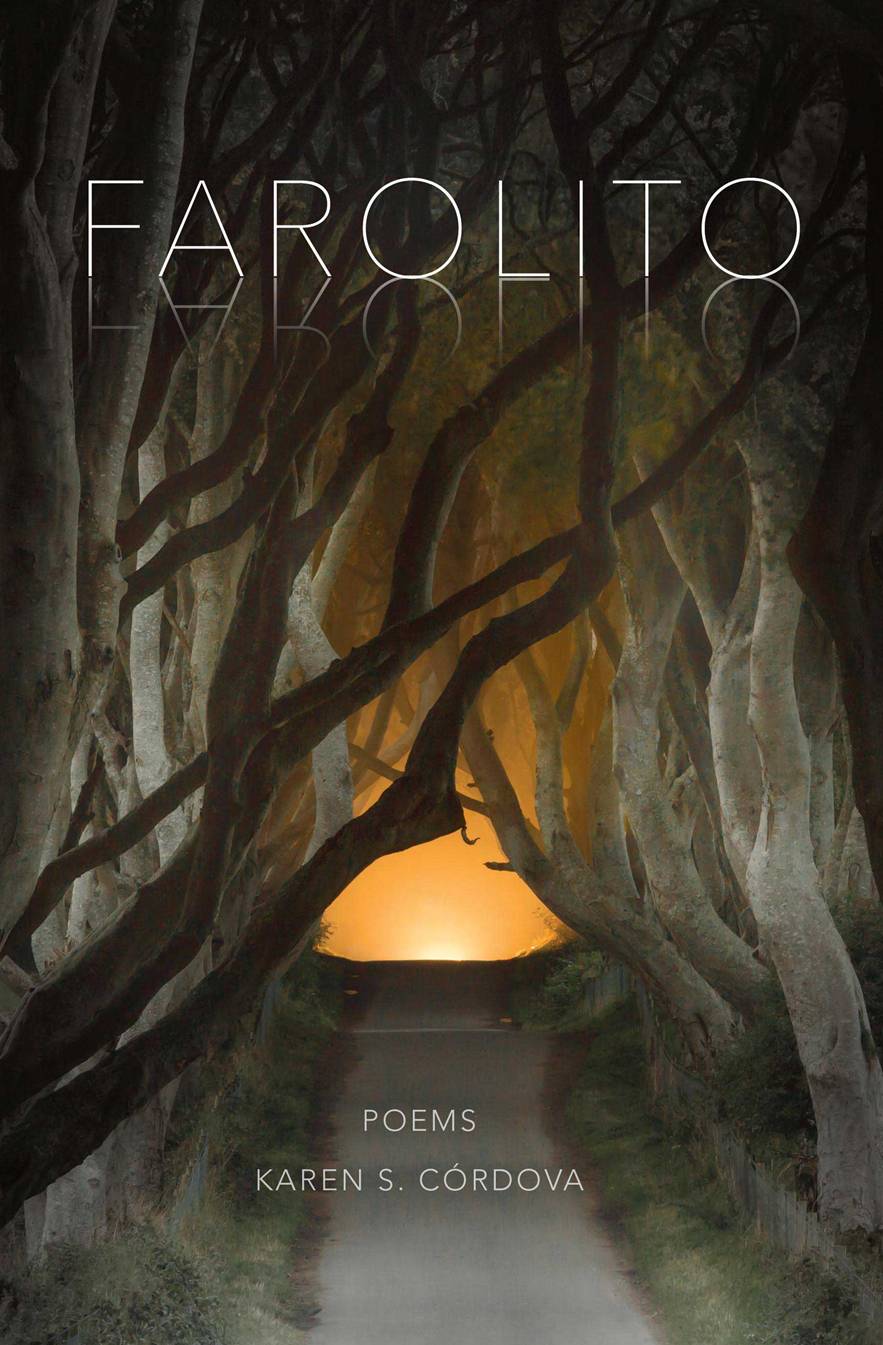 To purchase FAROLITO, click on the image of the book cover.